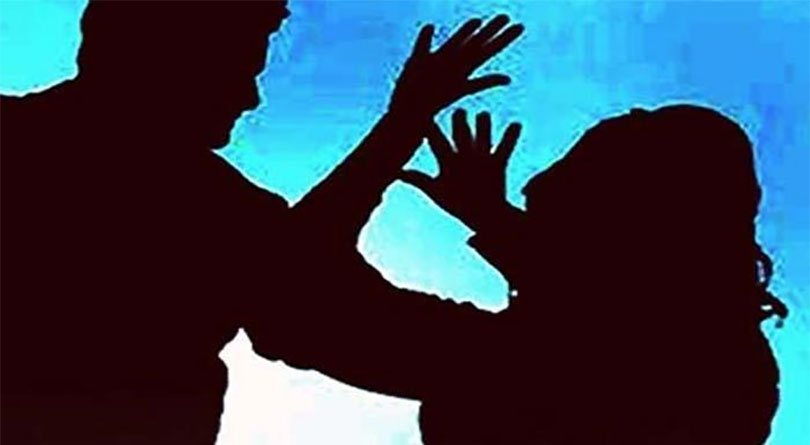 “I was going to call my younger brother for dinner at around 8 in the evening when Shiva Pujan appeared to grab my hand. I cried, but he pushed a shawl into my mouth. He dragged me to the house of Lalbabu uncle and raped.”

A 12-year-old girl from Oraiya, Suwarna rural municipality of Bara in southern Nepal narrates the September 17 incident in front of police.

“I cried for help even when he had closed my mouth with the shawl, Krishna Yadav came. He chased away Shiva Pujan but beat me up,” the girl tells police, “He reported the incident to my parents, but they also thrashed me.”

Shiva Pujan Yadav, 26, is on the run since the incident.

Meanwhile, the victim’s mother has claimed she received a death threat from community leaders against filing a complaint with police. According to her, the leaders have offered Rs 150,000 as compensation to the family.

“But, stay silent. The incident should remain inside the village,” the woman quotes the village leaders, “Otherwise, there could be shooting. You could never become awake since then.”

Owing to the threat, the family has been living awake these days, according to her.

“We do not need money. We need justice.”

Although the victim’s mother has complained of noncooperation from the ward chair, Ram Ekbal Sah Kalwar, the leader says he is committed to giving the victim justice.

DSP Gautam Mishra, the District Police Office spokesperson, says the DPO has received a complaint and is coordinating with Indian Police suspecting the alleged man is hiding in India. He adds he is not aware of the death threat received by the family. 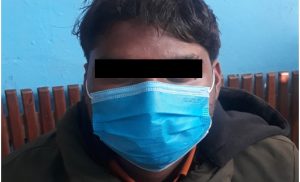 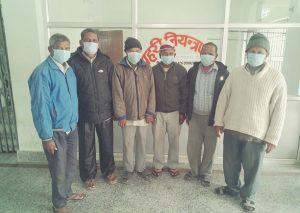 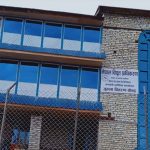