Sagar Aryal, 23, of Bichari Tole and Sanoman Tamang, 45, of Bhujel Tole died after they received electric shocks at 10:45 pm yesterday. A transmitter had exploded in the neighbourhood, transmitting high-voltage power, according to police.

Both were using electric appliances during the incident.

Meanwhile, seven others sustained injuries in the incident. Five of them are at a local health facility whereas two have been sent to the National Trauma Centre in Kathmandu, according to Dhading District Police Office. 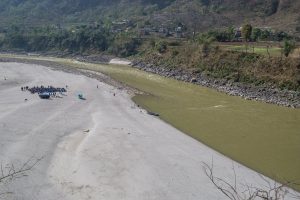 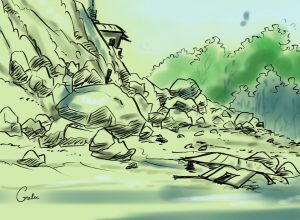 Three of a family killed in Dhading landslide