Tribhuvan University has taken action against teachers who prepared the same question sets given to students in previous exams for the new tests.

Issuing a statement, the Office of the Registrar has said that it has taken against two teachers who were found to have submitted the same set of question papers for the board exams held recently.

In the statement, the university says it has barred the teachers from teaching in any TU-affiliated college for the next three years and has also stated they will not be able to be involved in any exam-related activity including invigilation.

On July 6, sixth-semester students at Modern Nepal College in Kathmandu received the set of questions for Organisational Behaviour (MGT 203) which they had attempted in the pre-board exam held a few months ago.

A few days later, the students of the same college saw another repeated question set for their paper Nepalese Society and Politics. It was as same as the question set given to the students during last year’s board exams. 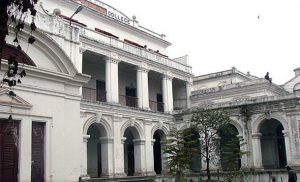 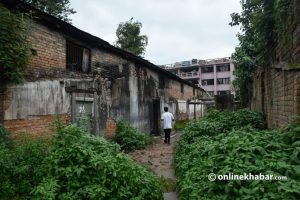