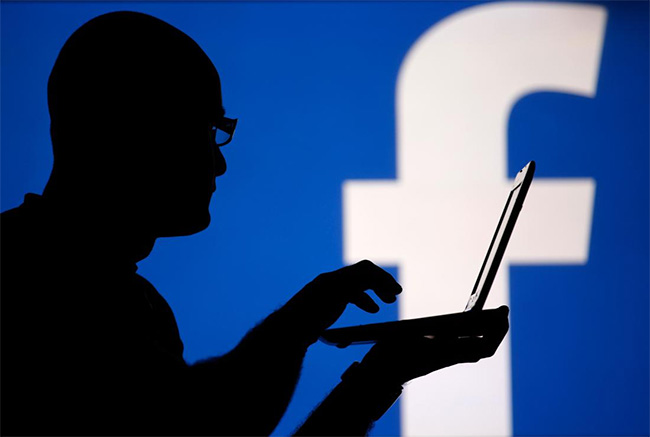 The Cybercrime Bureau of Nepal Police has arrested an 18-year-old boy on the charge of creating and operating a Facebook page in the name of the bureau itself.

The arrestee has been identified as Prajwal Pokharel, a resident of Kapilvastu and currently residing in Rupandehi of the Lumbini province.

The bureau has suspected Pokharel tried to make profits by creating the page.

Earlier, the Kathmandu District Court had issued an arrest warrant to nab him as per the Electronic Transactions Act, 2006, according to SSP Nabinda Aryal.