Ramagya Prasad Chaturvedi, a former chairperson of the Nepal Airlines Corporation, the country’s national flag carrier, has been found dead, in Bulbule, Chabahil of Kathmandu, on Thursday morning.

Police have claimed he committed suicide.

His body was found in front of his own under-construction house there.

SSP Ashok Singh, the chief of the Metropolitan Police Range in Kathmandu, says CCTV camera footage has shown him jumping off the fourth floor of the house. “But, we are still looking into the case,” he says.

The body has been sent to the Tribhuvan University Teaching Hospital for postmortem.

Police suspect that he was fighting depression for the past few months.

Chaturvedi was convicted of corruption in 2011 and was handed down a 1.5-year jail sentence. 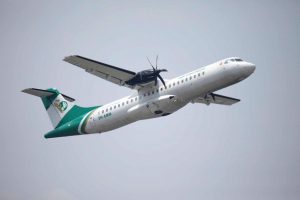 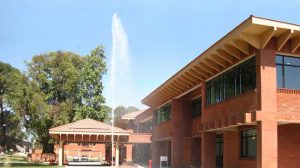 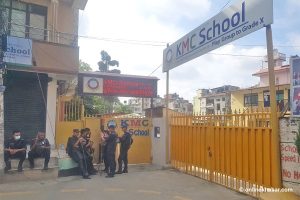