File: Office of the Chief Minister and Council of Ministers, Janakpurdham, Province 2

The Province 2 government has announced a public holiday for the province for Friday.

Muslims are observing the Prophet Muhammad Day, the birthday of the Islam religion’s founder Prophet Muhammad. The government of the province with a dense Muslim population announced the public holiday on the occasion.

This, however, is any new decision. The holiday was already included on the provincial government’s public holiday list for the year 2077 BS. 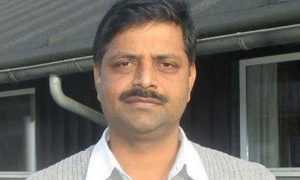 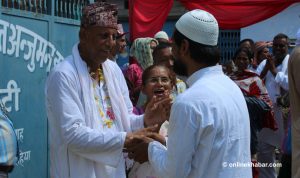 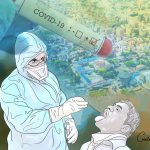 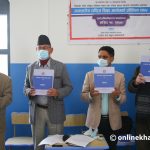