Power of attorney (POA) in Nepal: Everything you need to know 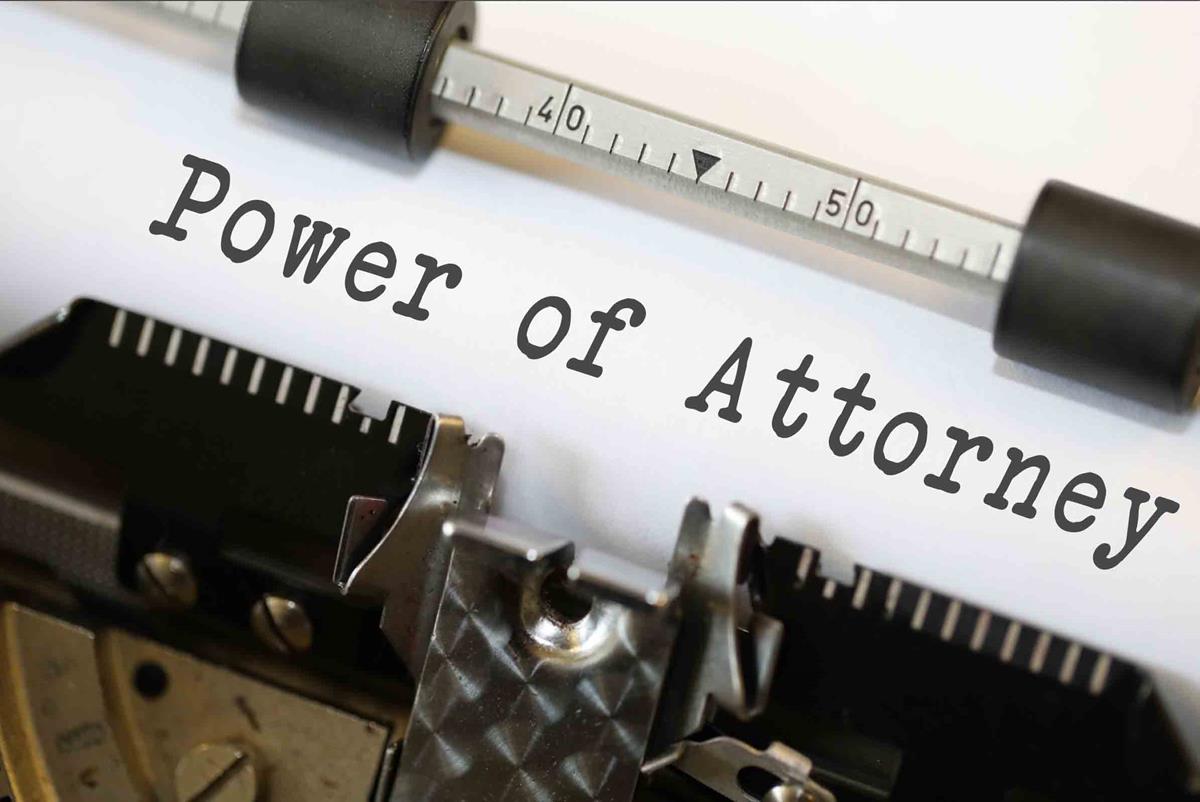 A power of attorney (POA) is a legal document delegating a person with the power to act for another person. The person who delegates the power is known as the principal whereas the person to whom the power is delegated is regarded as attorney-in-fact. Normally, a POA is used in a situation in which the principal is not able to be present in person due to any reason to sign the necessary documents.

Today, we will explain to you everything you need to know about legal provisions of the power of attorney.

Qualification of the person to be nominated as an attorney

Section 145 of Civil Procedure (Code), 2017 lists out the qualification of a person who can be nominated as an attorney.

The criteria are listed below:

However, any aforementioned conditions shall not prevent any person from appointing anyone of his or her joint family member as his or her attorney.

Appointment of attorney by parties

The powers of attorney are as set forth in the POA document executed at the time of his or her appointment as mentioned in section 150 of the code.

However, the right to immovable property may be transferred through an authorised attorney only and cannot be done through a general attorney. A person can sell or dispose of, or exchange or execute a deed of gift with immediate effect or otherwise transfer any immovable property by appointing an authorised attorney setting out the reasonable ground for his or his inability to appear in person.

A person may appoint any person as an authorised attorney by executing a POA to file a case, submit a statement of defence, withdraw the case or carry out mediation or carry out other legal action on his or her behalf, with or without specifying any case. While appointing an authorised attorney, the person appointing the attorney shall affix signature and thumb impression on the POA in presence of, and have it authenticated by, a judge of any district court if the power of attorney is executed within Nepal, and any Nepali ambassador or consul general if it is executed in a foreign country.

Further, a person who wishes to have a power of attorney authenticated, such person shall affix a photograph of him or her and of the attorney to be appointed unto the POA, and submit copies of the citizenship certificates or passports of both of them to the district judge or Nepali embassy or consulate-general. A fee of Rs 5,000 shall be charged for the authentication of a POA if to be executed in Nepal.

Termination of the authorised attorney status

The status of an authorised attorney shall reasonably be terminated in any of the following circumstances: