Nepal contract law: Here are requirements for validity and voidness For a contract to be valid, it should be free from the following mentioned things:

Section 517 of the Civil Code 2017 considers the contract not valid as a void contract. Sub-section 2 of the same section provides a list of contacts that are void. The following mentioned contracts are void contracts.

Further, section 518 of Civil Code 2017 discusses a voidable contract, which at the initiation of its party may be declared void by the court. The provision provides that the contracting party has a right to make a particular contract void or valid. In case the party chooses to enforce it, it will function as a valid contract and if the party declines to enforce it, it will be a void contract. Additional to this, sub-section 2 of the aforementioned section lists contracts which can be regarded as a voidable contract: 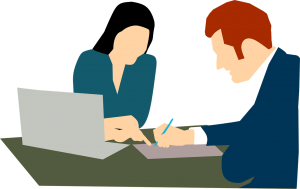