Nepal Police has commissioned a high-level team to investigate an eight-year-old rape case that came to the surface recently via social media.

The national police organisation says it formed a five-member team led by SSP Basanta Bahadur Kunwar. Earlier, the Ministry of Home Affairs had directed Nepal Police to look into the case.

Earlier on Friday afternoon, the House of Representatives had also directed the government to investigate the case that involved a beauty pageant organiser.

Activists and members of the public have also launched a movement to press the government for a fair investigation and action against the culprit. 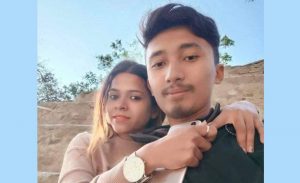