Independent living for people with disabilities 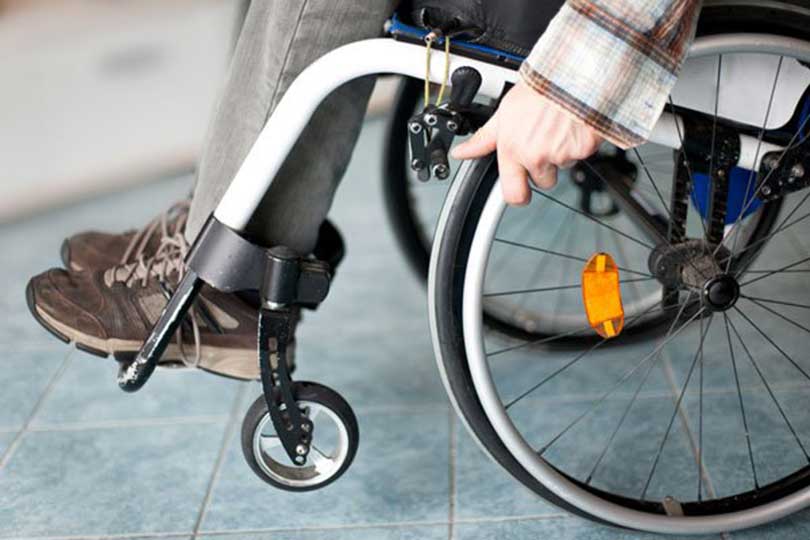 The philosophy of independent living is that of living like everyone else – having control over one’s own life, having opportunities to make decisions that affect one’s life and being able to pursue activities of one’s own choosing, regardless of disability. Everyone lives, goes to school, shops, dines, works, and socialises within their local communities.

But, every day, thousands of Nepalis living with disabilities encounter the venues that are inaccessible and/or unaccommodating to people living with disabilities. They have no choices/options to decide for enjoying their rights to mobility, equal participation and active membership of the community. Most of the wheelchair users face many problems in travelling because of peoples’ attitude towards disability and inaccessible roads, footpaths, parks, shopping centres and cinema houses.

The disability movement in Nepal started right after the establishment of Khagendra New Life Centre (Khagendra Nawajiwan Kendra) and National Disabled Association in 1969. But, people living with disabilities are still deeply isolated by their families, neighbours, communities and the state. For them, independent living is just a unicorn– something dreamt about, but not existing in reality.

A barrier they have been facing is underrepresentation. The 2011 national census says 1.94 per cent of the country’s population is living with disabilities. This small section is not visible or focused on development planning. The structural inaccessibility and lack of welcoming spaces are possibly due to the lack of visibility of the disability community, both at the local and national levels.

Their substantive input is not often chronicled from comprehensive angles across the media landscape. Rather, they are treated as subjects of pity. They are not regarded as the citizens capable of running households, agencies and organisations; becoming parents, party-goers, business-owners, etc. On the other hand, if somebody living with a disability lives active life achieving independence, they are considered extraordinary and surprising, which again is not a welcoming gesture for the people who want to live a normal life.

Nonetheless, small changes are taking place. Through advocacy campaigns for accessibility, they have convened various folks to understand that they, too, are citizens of the country and require equal access to resources and active participation in decision making. Anything less is segregation, discrimination and isolation.

Likewise, the government issued the Disability Rights Act in 2017. It has adopted other related international instruments. Hence, it can be hoped that persons with disabilities will have a better life in the future.

The writer is a disability rights activist. 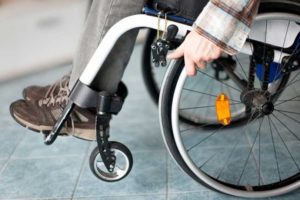 Disability or different ability: Changing words is fine, but who will change the reality?