The government on Tuesday decided to withdraw a poster it distributed across the country about the consumption of hygienic and healthy meat after the public and social media users, Hindus in particular, objected to it.

The protestors objected to the use of cow, the country’s national animal, on the poster distributed by the Department of Livestock Services. As Hindus worship the animal as a goddess, most Hindus believe that it should not be slaughtered.

The poster was distributed calling the public to consume hygienic and healthy meat in the run-up to the Dashain festival, during which most Nepalis eat a lot of meat products.

After social media users spoke about the use of cow, the department apologised and said it would withdraw all the posters from the market.

Why do you accept Hinduism? Baburam Bhattarai questions Dalits 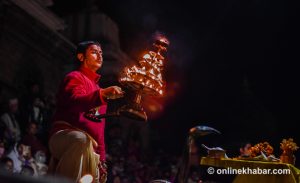 Hindu leaders from 11 countries gather in Kathmandu for international conference 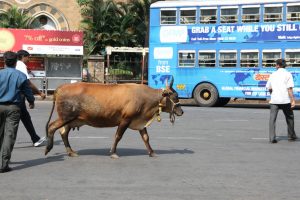 Holy cow: as Hindu nationalism surges in India, cows are protected but minorities not so much 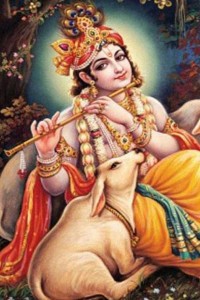