Bourbao has arrived in Kathmandu on Friday to assume his office.

The protocol officer at the Ministry of Foreign Affairs welcomed the newly appointed Ambassador at the Tribhuvan International Airport.

Bourbao, who was appointed to the post by President Emmanuel Macron on August 25, replaced his predecessor Francois-Xavier Leger, who left for France on Thursday after completing his three years’ term.

Talking to the Rastriya Samachar Samiti (RSS) in brief before his departure, he claimed that his ‘hectic’ three years’ term as the ambassador to Nepal was fruitful in strengthening mutual relations between the countries.

Thanking all Nepali people for their warm regards and cooperation during his stay in Nepal, he offered his wish to visit Nepal again as a tourist. 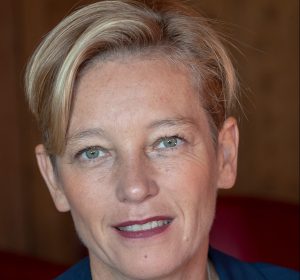 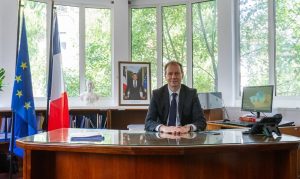 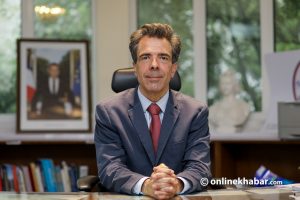 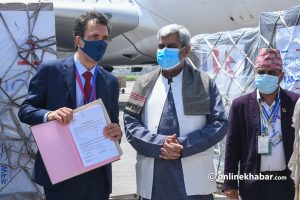 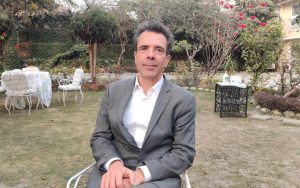 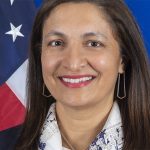 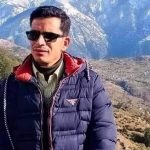 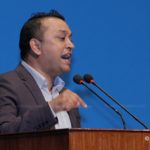 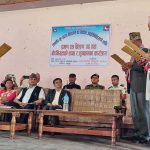