The Ministry of Finance says it has begun collecting details of all government vehicles existing operational or non-operational across Nepal.

Finance Minister Janardan Sharma says the ministry has started collecting the records as the ministry is not aware of how many government vehicles are there in Nepal.

“But, there are always demands for new vehicles,” he said, speaking in a meeting of the Sustainable Development and Good Governance Committee in the House of Representatives.

Sharma claimed the government would only purchase new vehicles on the basis of the need once the records are updated.

“They say they need vehicles, but there is no record of how many vehicles are purchased so far. You keep on buying but you don’t know who is using what and where,” he said, adding this should end. 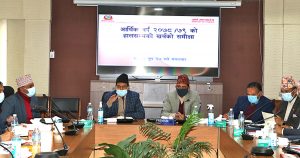 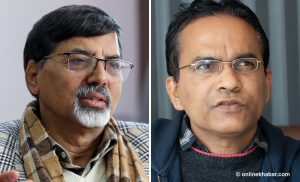 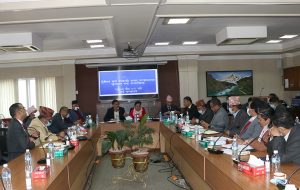 Govt spends only 6.46% of annual development budget in 5 months 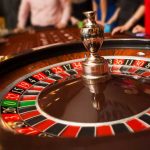 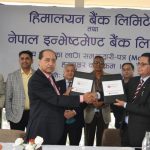