Binod Chaudhary in Parliament: Beware, Nepal may completely depend on imports

Lawmaker and industrialist Binod Kumar Chaudhary has pointed out the risk of Nepal being completely dependent on import in the near future.

Stating the import-export ratio has reached 94:6 in the current fiscal year, Chaudhary said while speaking at the Parliament meeting today, “If we do not change the way, our trade will be dependent on imports only and that will bring a huge problem. We should think seriously on this matter.”

“Total 85 per cent of the allocated budget is recurrent expenses. Only 15 per cent has been spent on developmental works. Thought we allocate budget in the name of development, the power to actually spend should be increased,” he added.

Meanwhile, Chaudhary applauded the private sector-friendly steps taken towards developing the economy of the country in 1991, and urged the government to take similar steps to head country towards  liberal economy. 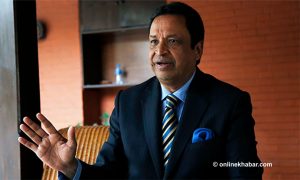 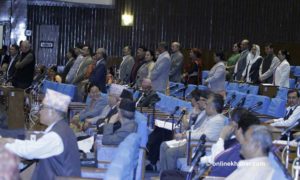 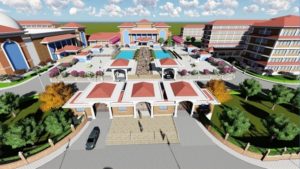 Govt to spend Rs 27.8 million for new canteen for lawmakers