One person died as neighbours in Jwada, Jayaprithvi municipality-7 of the Bajhang district in Sudurpaschim had a fight over a local watermill, inform police.

The District Police Office has identified the victim as Piru Bhandari, who according to the investigators was under the influence of alcohol during the fight on Saturday.

After Bhandari went to the mill drunk, Dipendra Thapa, the owner of the mill, had beaten him up, igniting the fight.

Seriously injured in the incident, Bhandari was taken to a hospital where he died during treatment.

Police have arrested Thapa for further investigation whereas the victim’s body has been taken to the District Hospital for postmortem. 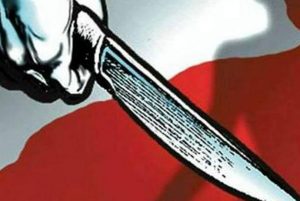 Dang woman arrested on the charge of murdering husband