Nepal Health Research Council has suspended a staffer after accusations of sexual harassment.

The council suspended training officer Bijaya Kumar Jha after an intern filed a complaint at the council against him for sexually harassing her.

Nepal Health Research Council’s member secretary Pradeep Gyawali says that the council has commenced an investigation after the woman filed a written complaint. He says a committee has been formed to investigate the case.

Jha had been suspended for two months in 2019 after he misbehaved with a female colleague. 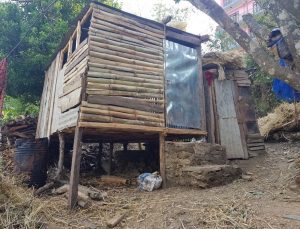 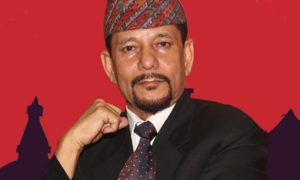