File: A woman gets vaccinated against Covid-19

The trans-mountainous district of Manang has become the first district of the country to vaccinate all citizens above the age of 18 against Covid-19.

The District Health Office Chief Badri Acharya says 4,198 people in the district have received the vaccination since January.

Of them, 165 are yet to receive the second dose of the vaccine, he clarifies.

Manang is the smallest district in the country in terms of population. The office had estimated that around 4,500 people are qualified for the vaccination in the district.

Acharya says the estimation proved correct as some of the qualified citizens are residing outside the district. He informs the district will manage vaccines for them also if anyone happens to come to the district now.

The district had begun the vaccination drive on January 27, 2021. 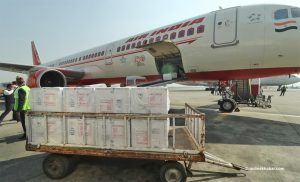 With no active vaccination campaign, over 1 million doses of Covid vaccines going to waste 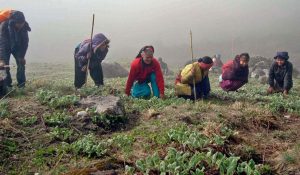 Govt begins distributing Covid-19 booster doses to all except minors 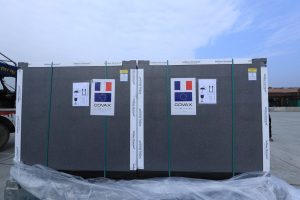