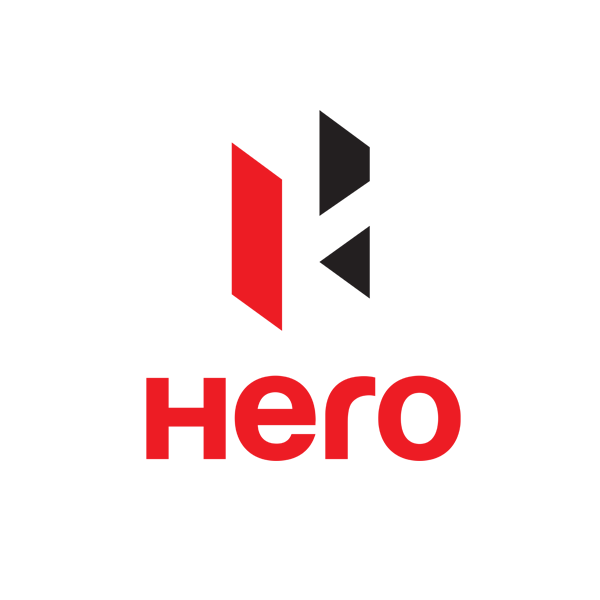 Hero Motorcorp has surpassed 100 million units in cumulative production, maintaining its status as the world’s largest manufacturer two-wheelers. With this, it also became the only Indian automotive manufacturer to achieve this landmark.

According to a media release, this is also the 20th consecutive year that Hero MotoCorp has retained the coveted title of the world’s largest manufacturer of two-wheelers.

Hero MotoCorp’s achievement of this landmark is one of the fastest global achievements of the 100 million cumulative production mark, with the last 50 Million units coming in a span of just seven years.

Focused on sustainable growth, Hero MotoCorp has been building value for communities across the globe and acting as an economic multiplier with its sales, research and development, and manufacturing ecosystems. 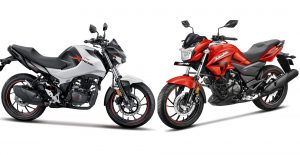