Here’s how Bhairahawa is transforming into a modern city

At the border city of Bhairahawa, in Nepal’s Terai, a slew of development activities is taking place. Once completed, these upgradation to existing infrastructures – along with the introduction of new ones – will transform Bhairahawa into a modern city fitted with enviable amenities.

Wide, 6-lane roads with greenery at either side, a new stadium, luxury hotels and an international airport will soon change the landscape of the border city.

Also called the gateway to Lumbini, Bhairahawa is mostly visited by pilgrims going to Lumbini. The town is also frequented by businessmen moving to and fro India and Nepal.

The single most important piece of infrastructure currently under development in the city is the Gautam Buddha International Airport. 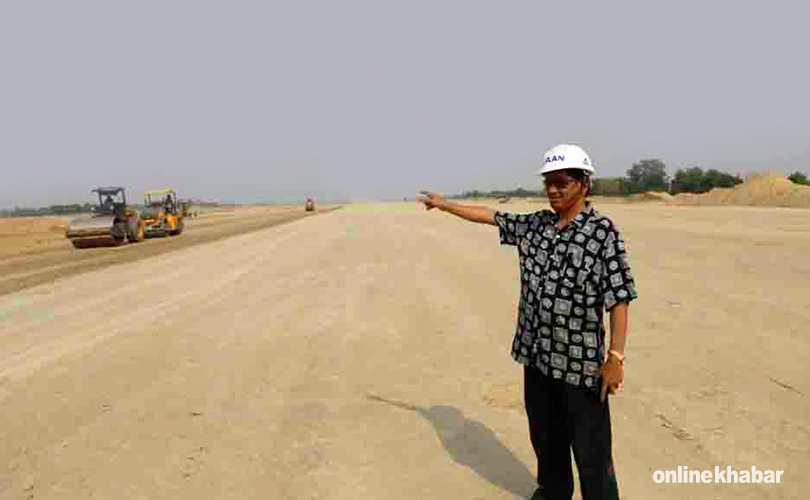 If everything goes according to plan, the airport, spread over an area of 715 bigah, will come into operation next year. As of now, the foundation for passenger terminal of the airport has already been laid while the construction of the air traffic control tower, rescue & fire fighting unit and the administration unit is under full swing. The airport will also have aero bridges for easy boarding and unloading of passengers. In contrast, the sole international airport of the country at Kathmandu uses staircases to board passengers to aircrafts.

The airport plans to serve 16,000 passengers daily and 60 lakhs passengers annually. A major portion of the passengers is expected to be Buddhist pilgrims visiting the nearby Lumbini, the birthplace of Gautam Buddha. However, the most apparent piece of infrastructure in the city will be the 6-lane expressway to Butwal, the construction of which is near completion.

Fitted with pedestrian bridges, the corridor will be one of widest roads in the country. It will also be lengthier than the similar Suryabinayak-Koteshwor portion of the Araniko Highway in Bhaktapur.

Buddha Chowk, Devkota Chowk and the intersection leading to Lumbini Eye Institute will soon have multi-layered pedestrian bridges where special ramps will be fitted for people with disability to cross roads with ease. A special project in also currently underway with Rs 2.75 billion being spent on the beautification of the city.

With the goal of welcoming 2 million tourists annually, the city is commissioning various projects for its beautification, like widening of roads, plantation of trees and sanitation.

The city’s ring road which runs for a total of 13.3 km is currently being widened. Likewise, Galla mandi, Maitripath, Narayanpath, Children Park road, Udaypur road, Janakpath and Khajanapath is also being upgraded.

The first phase of this project will be completed next year. In the second phase, an additional 35 km stretch of road will be upgraded and fitted with street lights and pedestrian ramps. A special consideration is also given to increasing greenery in the urban area of the city.

A landfill is being constructed in Patkhauli. The dumping site will spread over an area of 6 bigah, the construction of which is set to start this year.

“The city needs to have a proper sanitation facility first,” says M Lal Pandey, engineer of the landfill project. “It is the foundation for the beautification of Bhairahawa.”

Apart from these various projects, the city will soon introduce the ‘Buddhist Circuit’, a 90 km stretch of road that passes through various religious sites before ending at Lumbini.

The 13 m wide road will pass through Ramgram, Devdaha, Manigram and Farsatikar before ending in Lumbini.
The city is also developing as a destination for ‘health tourism’. Bhairahawa already pulls in visitors to its many modern hospitals, especially the Lumbini Eye Institute where Indians from across the border come for checkup regularly.

Likewise, the Siddharth stadium is also being upgraded. Once completed, it will be the host to many international level tournaments. 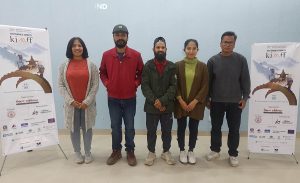 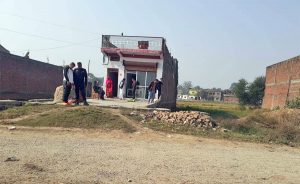 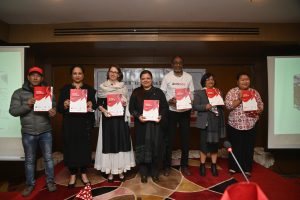