Can colour-blind people drive in Nepal? Law says no, everyone else says yes 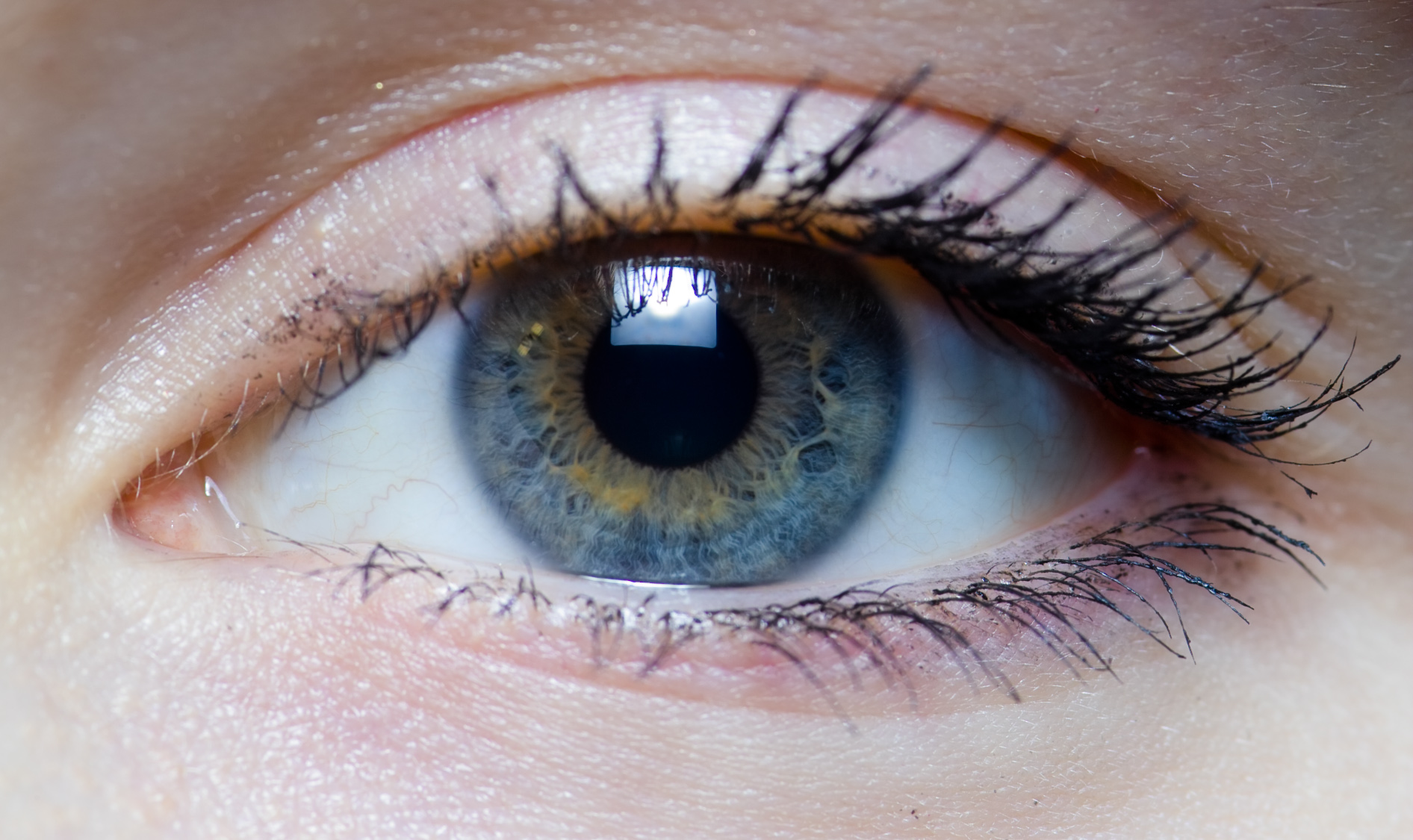 When Khem Lal Gurung, went to the Department of Transport Management in Ekantakuna to renew his driver’s permit, he was told he was ineligible. The reason: he is colour blind.

Gurung, who has chauffered for various organisations since 1990, had never before faced any problems renewing his license. However, the one time he did, it cost him his job.

“Until 2011, I had renewed my license three times. They didn’t have a problem then. But in 2011, I was left shell-shocked when they told me I was ineligible as I was colour blind. I had no idea that I was colour blind. I used to work as a driver at a bank then. I was sacked because I didn’t have a license,” shared Gurung. “I was bewildered that I had been disqualified. I had never faced any difficulty driving; I have perfect eyesight. They disqualified me for a silly reason and I lost a good job. I was unemployed for five months.”

Gurung’s story is similar to that of many colour-blind Nepalis, who cannot clearly distinguish different colours of the spectrum. Rajeev Sharma, a student, tells a similar story. Sharma applied for his license at Thulo Bharayang-based Department of Transport office before heading to Australia as his friends told him that getting a license Down Under would be easier if he had a Nepali driver’s license. But, Sharma failed the colour-blind test.

“I was shown a book with a lot of colours. Apparently there were numbers there. I could only recognise a few and I failed. But I can make out green, blue and red when shown separately,” adds Sharma who left for Australia without the license as he could not convince the authorities at the transport office.

The Transport Management Act 2049 says that a person who is colour blind isn’t permitted to drive a vehicle. “A person is not eligible to drive if s/he from sight defect as not being able to distinguish red, green, yellow etc. colours,” states the Clause 47 (F) of the act. “What is the point of having the test when one can count the number of traffic lights in the country on their hand? Who makes these stupid rules?” Sharma questions.

When asked why such a law exists, Rameshwor Gyawali, who was until recently the spokesperson for the Ministry of Transport and Physical Infrastructure, said that it shouldn’t be the case. “Does the law say that?” he asked. “It shouldn’t be that way as globally, colour-blind people are allowed to drive. The traffic lights are designed in such a way that they can be seen by the colour-blind,” Gyawali said.

He said that if the laws do state that, it was high time such laws be amended. “It’s not like they’re blind. It’s just a few colours. That shouldn’t stop people from driving,” added Gyawali. Dr Srijana Adhikari, a paediatric surgeon at Til Ganga Institute of Optalmolgoly also shares a similar view. She said that a person who is colour blind can easily drive.

“We have been trying to convince the government that these people can drive. Most can figure out the colour and don’t find it tough to dive at all. At some point of time we start changing laws with time,” she added.

Even officials at the transport offices feel the same. Dambar Bahadur Hamal, Ekantakuna Transport Office Chief believes that some sections in the act need to be amended. However, he did say that his hands were tied and he could not order his staff to give colour blind people licenses.

“I cannot go against the law. I am just a civil servant who has to act within the law. This issue should be handled by lawmakers,” he added.

Meanwhile, Gurung is back behind the wheels with his driver’s license in his pocket.

“Five months after I was sacked, I went to the transport office again. This time, my test was conducted by another official. I was on the verge of failing again, however, I offered him a bribe of Rs 500.”

“He took the money and I passed. Had I known that I could bribe my way out of this test, I would have done so in my first attempt, and kept my bank job,” he adds.