Arbitration, as a means to resolve the dispute between parties, is gradually gaining popularity. Nepal enacted the Arbitration Act,1999, with an aim to update the laws relating to arbitration as mentioned in the preamble of the act. Arbitration is regarded as a form of alternative dispute resolution, which is a legal technique of settlement of disputes outside the court, in which the disputing parties refer the case to an impartial or neutral third party regarded as an arbitrator.

Here is everything you need to know about arbitration law in Nepal.

Section 10 of the Arbitration Act provides the list of criteria of disqualification from getting appointed as arbitrators.

Section 12 states that arbitration shall be conducted where it is specified by an agreement. If an agreement is silent about the place, it shall be done at:

The procedure of settlement of dispute through arbitration includes the following steps:

The plaintiff should submit its claim before the arbitrator in writing along with all evidence.

The rejoinders should be submitted within 15 days from the date of submission of the counterclaim. A copy of the rejoinder should also be provided to the opponent party. 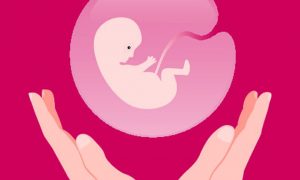 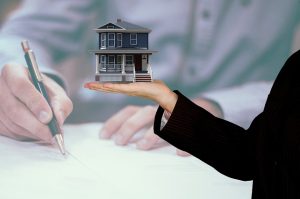 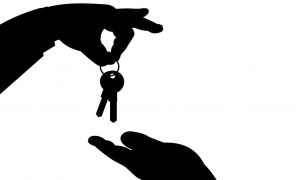 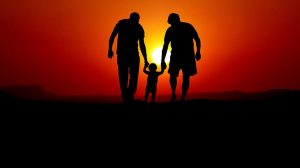