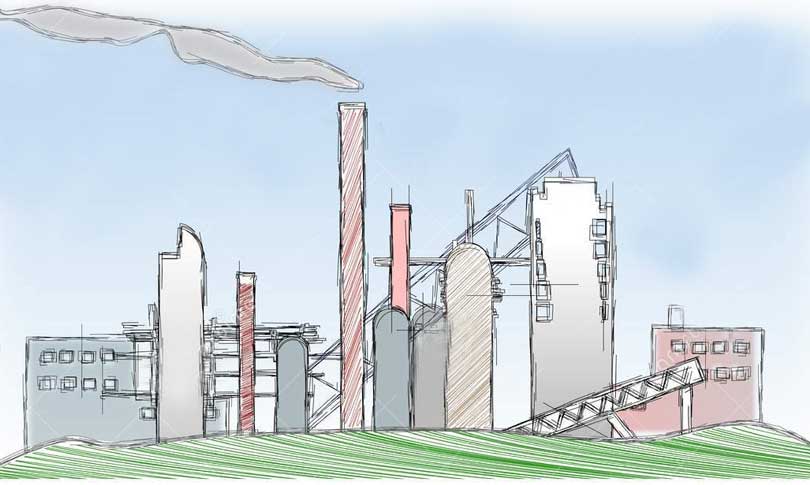 The Office of the Auditor-General says 27 locals governments received money from the federal government last year saying they would build industrial villages but did nothing.

Neither did they return the money they had received, according to the office.

In its 58th annual report recently submitted to the president, the office says 43 local units received Rs 9.2 million each (Rs 395.6 million) for industrial villages, but 27 neither established the villages nor returned the money.

One unit, Tarakhola rural municipality in the Baglung district, however, refunded the amount saying it would not develop the village, according to the report.

The office suggests the government make efforts to get the money back. 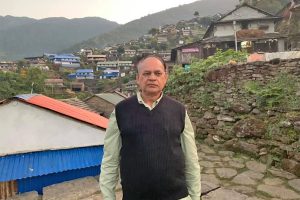