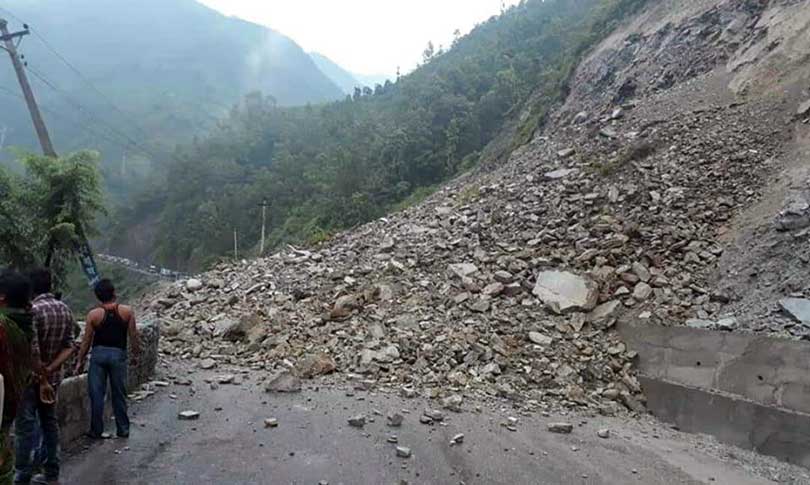 Nepal’s Centre for Molecular Dynamics has developed a DNA reference database containing genetic and geographic information on 120 of the country’s estimated 200 wild tigers. Law enforcement officials used the database to identify the species, sex, and estimated geographic origin of confiscated animal parts suspected to be tigers, pinpointing most of them to individual national […]

Major Nepali and English broadsheet dailies published from Kathmandu on Monday have given priority to a host of wishes from political, sociocultural and economic spheres. Some newspapers have reported that a rift has surfaced between Prime Minister KP Sharma Oli and chief ministers of seven provinces about rights and responsibilities of provincial governments. Likewise, a […]