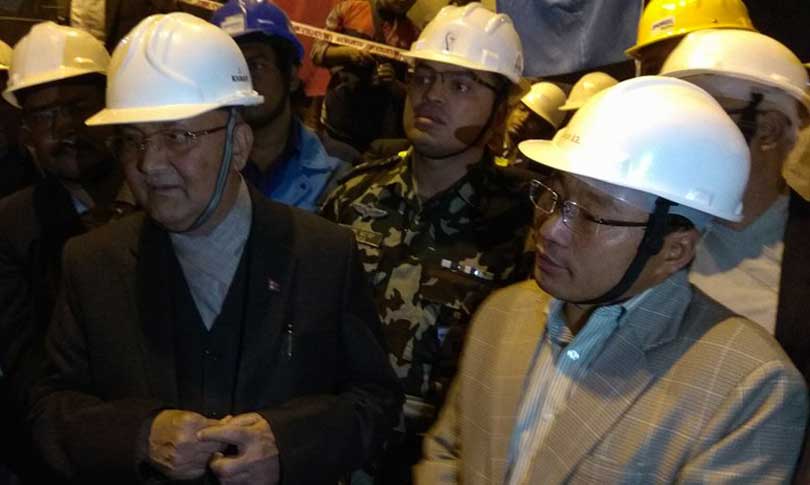 Take workers’ families to Korea to let them see each other, requests Nepal

Kathmandu, April 8 The government of Nepal has requested the South Korean government to take families of Nepali migrant workers working there to their workstations so that the workers and their families can see each other. In a recent meeting with Korean Ambassador to Nepal, Park Young-sik, Minister for Labour, Employment and Social Security Gokarna […]

Kathmandu, April 6 The Natural Resources and Fiscal Commission says it has finalised bases of revenue distribution among central, provincial and local governments. The Commission formed according to Article 250 of the constitution is authorised to “determine detailed basis and modality for the distribution of revenues between the federal, state and local governments out of the […]